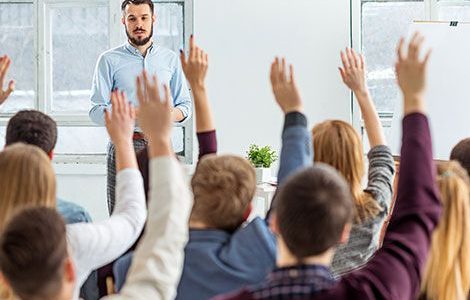 Excessive scrutiny of detailed regulatory issues by the national skills regulator is forcing private colleges into legalistic compliance, according to the Australian Council for Private Education and Training (ACPET). ACPET has called for a review of the quality standards for VET following the latest annual report of the Australian SkillsRead More

India to be top study destination in two years

The Indian government has promised fee waivers to foreign students choosing India as their study destination as part of a campaign that has a commitment to welcome 1 million inbound students. Following the launch of the Study in India web portal on April 18, which will be a one stop solution forRead More

Fake universities may have produced bogus lawyers and doctors in UK

More than 30 fake UK universities have been shut down in the past year as concern grows about students being mis-sold fraudulent degrees. The Law Society Gazette reports that 32 fake academic institutions were closed by the government over the past year; 25 of them claimed to be in theRead More

A former trainer has been ordered to pay $120,000 for providing her employer with 11 bogus vocational education and training (VET) qualifications, providing another two bogus qualifications to a co-worker and submitting false qualifications to the national regulator as proof of her competency. The Australian Skills Quality Authority (ASQA) successfullyRead More

Vocational education and training courses have been linked to a significant drop in Victoria's crime rates by University of Melbourne economists. They believe the benefits of the controversial education reforms have been overlooked. "What has been missing is that these reforms did increase access to publicly funded training and thatRead More 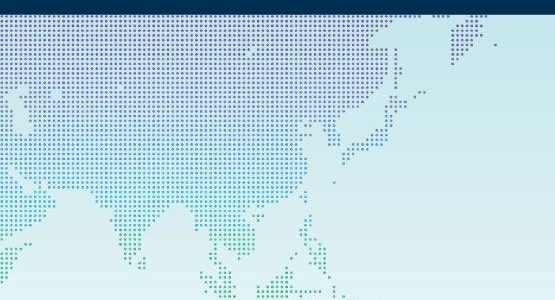 Dozens of Victorian education providers will be scrutinised by a new investigation unit looking into dodgy training courses across the state. The new squad, headed by a former Victorian Ombudsman investigator, will conduct detailed investigations into “unscrupulous training providers”, and closely examine the quality of courses on offer. The teamRead More 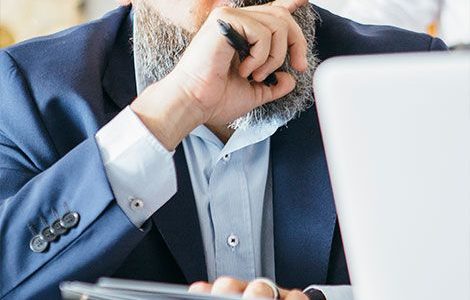 Private students to be included in national student survey

For the first time, the National Centre for Vocational Education Research’s (NCVER), major survey of VET students will include fee-paying students at private colleges. Over coming weeks around 220,000 students will be asked about their recent training experience as part of the Student Outcomes Survey. NCVER Managing Director Dr CraigRead More 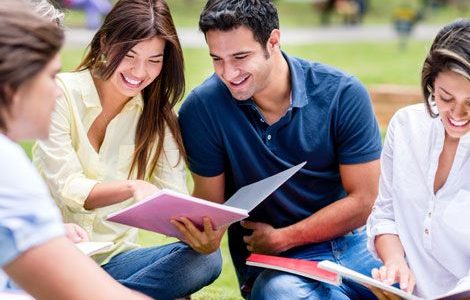 Figures released recently showed a 12% increase in the number of foreign students in Australia compared to the same period last year, more than 500,000 for the year, according to new government figures.  Education Minister Simon Birmingham said Australia has taken in some 510,000 international students from over 190 countriesRead More