Fake universities may have produced bogus lawyers and doctors in UK 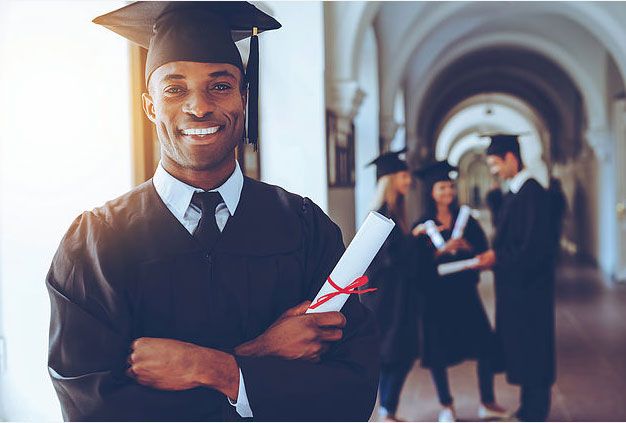 More than 30 fake UK universities have been shut down in the past year as concern grows about students being mis-sold fraudulent degrees.

The Law Society Gazette reports that 32 fake academic institutions were closed by the government over the past year; 25 of them claimed to be in the UK but were found to be overseas.

The organization appointed to oversee the investigation and verify universities in the UK said that fake courses tend to focus on medicine, business and law.

University watchdog the Higher Education Degree Datacheck (Hedd), which monitors fake degrees, identified a total of 62 bogus institutions in the past year. So far, 32 have been closed by law enforcement and trading standards agencies, and 30 investigations are still in progress.

Of the 32 fake institutions closed, 25 were based overseas, according to Jayne Rowley, director of Hedd. The agency is advising another four institutions, which are legitimate businesses, to make clear to prospective students that they cannot award UK degrees.

“All the ones that were shut down were completely bogus,” said Rowley. “The completely fake sites that talk of campuses of students when there’s literally nothing there at all.” Rowley cited one case that Hedd is working on at the moment that involves a university whose address, listed on its website, is actually “an empty shop front in Hyde in Cheshire”.

Since 2011, 220 bogus UK universities have been identified and 80% of them are no longer active, Rowley said. But she added that even the defunct fake universities remained a problem because employers were failing to check whether prospective candidates’ qualifications were valid.

“The overall figure of the number of recruiters who check degree qualifications with the awarding body is only around 20%,” said Rowley. “So an awful lot of fraud goes undetected. Only two-thirds of employers actually ask to see a degree certificate, a third will rely on CVs.

Rowley warned that the situation could get worse because of the government’s plans to open up the sector and give instant degree-awarding powers to new private providers with no track record in education.

“I think there’s a very big risk this will become a more serious problem,” she said. “I think the proposals to expand provision in the HE bill can lead to people abusing the new degree-awarding powers. If the number [of universities] swells by several hundred it’s going to be easier for … bogus operators to get in under the radar.”

The rise of online degree programmes, such as massive open online courses, could also worsen the problem, Rowley added.

“With the onset of the internet and distance learning, degree fraud is a borderless crime and we must collaborate with agencies around the world to deal with it. The fact that so much can be delivered online means it’s very, very easy, you don’t even have to have a building any more to run a supposed [higher education] institution.”

Over the past year, Hedd has worked with the Metropolitan police, the National Crime Agency and National Fraud Intelligence Bureau, Trading Standards, depending on whether a fake institution was in breach of trademarks and copyright, by copying the website or logo of a real university, or breaching the Education Reform Act by misleadingly calling itself a university.