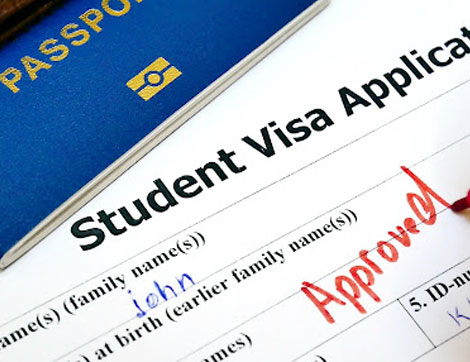 In a joint decision, the governments of Australia and New South Wales have authorised a second significant student return pilot, which will see up to 250 international students per fortnight returning to the state to continue their studies. According to current plans, the pilot will begin accepting students in December 2021 and will operate within the following critical parameters:

The vaccines manufactured by Pfizer, AstraZeneca, Moderna, and Janssen have all been approved by the Therapeutic Goods Administration (TGA). Due to this, students from some key Asian markets – particularly Nepal and China, where Sinopharm vaccines are more regularly used – will be less likely to be included in the early stages of the pilot programme, which is a significant point to consider.

As part of the quarantine process, returning students will be obliged to stay in specially constructed student housing in Sydney. For a 14-day quarantine period in Redfern, the accommodation provider Scape has been confirmed. The facility has been converted to COVIDSafe requirements and has been certified by NSW Health and the NSW Police Departments to host up to 650 students.

Students who wish to take part in the pilot will fly to Sydney on chartered flights, with the cost of travel and quarantine being covered by the participating institutions and the participants themselves.

The significance of the new pilot programme can be attributed in part to the fact that the state is home to a significant proportion of Australia’s total foreign enrolment population.
Prior to the establishment of COVID, about four out of every ten overseas students in Australia could be found in New South Wales. According to Study NSW, there are around 60,000 international students enrolled in NWS institutions who are now outside of Australia and unable to enter the country to continue their studies.